Some of these partners are Citepa members.

We work for national or local administrations projects, and the private sector, which involve: 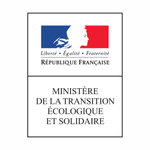 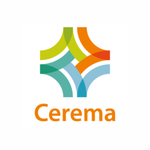 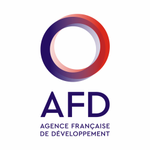 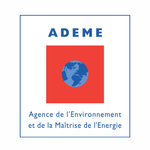 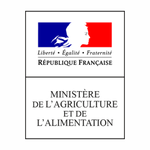 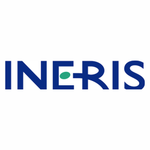 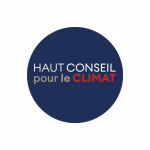 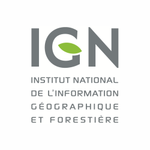 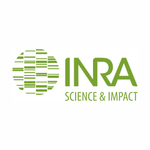 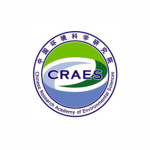 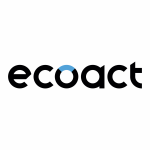 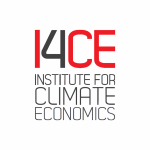 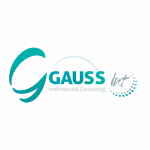 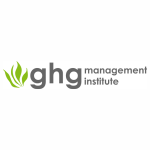 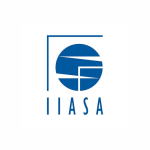 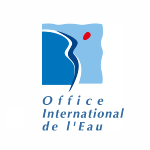 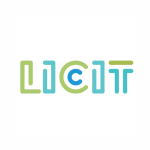 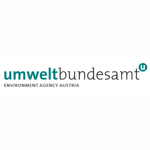 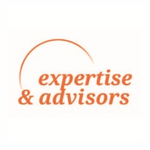 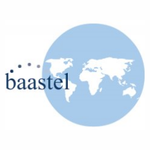 In the framework of research, Citepa collaborates with French and foreign research laboratories:

Created many years ago by Citepa, to intensify the sharing of information within the framework of air pollution control policies and in particular the work of the European Commission and the Convention Air (CLRTAP) of the Economic Commission of UN-Europe (UNECE), the forum brings together stakeholders from Citepa network members, whether private or institutional (Ministry of Agriculture, ADEME, INERIS …) and representatives of the French Ministry of environment (MTES). It allows upstream information exchange on topical issues of air pollution and its reduction as well as technical support from the latter in the context of national and international negotiations on future regulations and related commitments.

The task force on techno-economics is working under the Convention on Long-Range Transboundary Air Pollution of the United Nations Economic Commission for Europe. Before being upgraded into a task force, it was a group of experts, set up on a French initiative. The task force is led by a dual Franco-Italian presidency: Mr Jean-Guy Bartaire, President of Citepa and Mr Tiziano Pignatelli of ENEA (Italian National Agency for New Technologies, Energy and Sustainable Economic Development) in Italy. The MTES (Ministry for an Ecological and Solidarity Transition) and ADEME finance TFTEI. CITEPA coordinates it technically in collaboration with the Karlsruhe Institute of Technology (KIT) in Germany. The task force covers industrial, tertiary and domestic sources of emissions of pollutants as well as mobile sources (all transport). The pollutants covered are SO2, NOx, PM and Black Carbon, VOC and CH4 but also heavy metals and POPs. The task force is followed by a large number of experts from the Parties to the Convention, coming from the administrations of the Parties but also from the industrial world, suppliers of reduction equipment, energy producers or from the manufacturing industry. The United Nations mandate, updated every 2 years, sets out the work to be carried out by TFTEI, in particular, to provide technical and economic data on reduction technologies in all the above sectors (These data are intended to be used by the Integrated Modelling Centre (CIAM) represented by the International Institute for Applied Systems Analysis (IIASA)) but also facilitate the ratification of the Gothenburg Protocols, heavy metals and POPs by the countries of Eastern Europe, the Caucasus and Asia (EECCA) by organising specific workshops and training. The work is ongoing. Currently, TFTEI is completing work on cement and aluminum production. He has just completed a code of good practice for burning wood in domestic heating equipment. In response to the Convention’s long-term strategy, it has just started work on natural gas transport and CH4 emissions and on emission reduction technologies in shipping.

In May 2010, during the framework of the Petersberg Climate Dialogue, South Africa, South Korea and Germany launched the International Partnership on Mitigation and MRV. Their aim: to promote ambitious climate action through policy dialogue and practitioner-based exchanges. In 2015, the Paris Agreement introduced the enhanced transparency framework. Its task is to facilitate and catalyse the implementation of the Nationally Determined Contributions (the NDCs) in order to keep the increase in average global temperature well below 2°C above pre-industrial levels, to pursue efforts to limit temperature increase to 1.5°C and to raise the ambition of the NDCs over time.

At the Partnership Meeting held at the Conference of Parties (COP) 22 in Marrakech, Morocco, it was renamed ‘Partnership on Transparency in the Paris Agreement’. This move reflects the new challenges arising from the transparency rules while continuing to provide support for practical exchanges between developing and industrialized countries and serving as a discussion forum for climate negotiation topics.

The Cluster Francophone of the Partnership on Transparency in the Paris Agreement began operating in 2013 when it held its first regional workshop in Tunis, Tunisia. The group currently comprises around 35 francophone developing and developed countries. The Cluster is co-organised and co-funded by the Belgian, French and Swiss Environment Ministries. Activities focus on sharing best practices, knowledge management, peer learning and capacity building. The group is open to all countries with an interest in learning about the topics of the Partnership on a peer-to-peer basis. The working language of this regional group is French. Citepa is one of the key organizers of the various workshops and often makes expert presentations about inventories, mitigation policies, transparency framework…

Developed countries must provide meaningful assistance to developing countries in the development of their Nationally Determined Contribution (NDC). This support is explicitly required by the Paris Agreement, and Article 13 in particular. It is therefore necessary to establish a cooperative framework of cooperation between states that allows developing countries to achieve the goals set by the UNFCCC and the Paris Agreement.

Overall, transparency in the context of international climate change negotiations generally refers to the assessment, monitoring and reporting of information on mitigation, adaptation, finance, technology and capacity building. . Transparency is paramount as it helps build trust between the parties, increases the likelihood that Parties will meet their obligations to the UNFCCC and do what they have planned to do. Transparency helps countries identify their gaps in climate change policies, and encourages stakeholders to be aware of the importance of climate change. Transparency also tracks progress towards individual and collective climate goals. However, to achieve the objectives of the Paris Agreement, it is necessary that the States fully appropriate the realization of their inventories and more generally the definition of their policies in the fight against climate change. Exchanges of information, expertise and experiences, good practices and case studies are a necessary but not sufficient means to allow this appropriation.

The MED Cluster (s) are groups of Mediterranean countries sharing similar climate issues (adaptation and / or mitigation) and who agree to find solutions in a synergistic way. In order to identify these habitat / biome and development synergies, a study mandated by the Union for the Mediterranean in Citepa will, in March 2020, make a set of recommendations on the updating of the NDCs of the 13 Southern countries. East Mediterranean (SEMED) based on the in-depth study of their initial NDC and national adaptation plan. The 43 UfM countries are considering labeling this approach. After this study of the needs and assistance to the updating of the NDC, the Citepa aims to coordinate MED Cluster, by the provision of experts “climate” around the Mediterranean intervening in “peer-to-peer” mode, with the implementation of reporting tools and databases – and scalable.

Citepa occurs, for expertise and capacity-building missions, in many countries. Find below some examples. 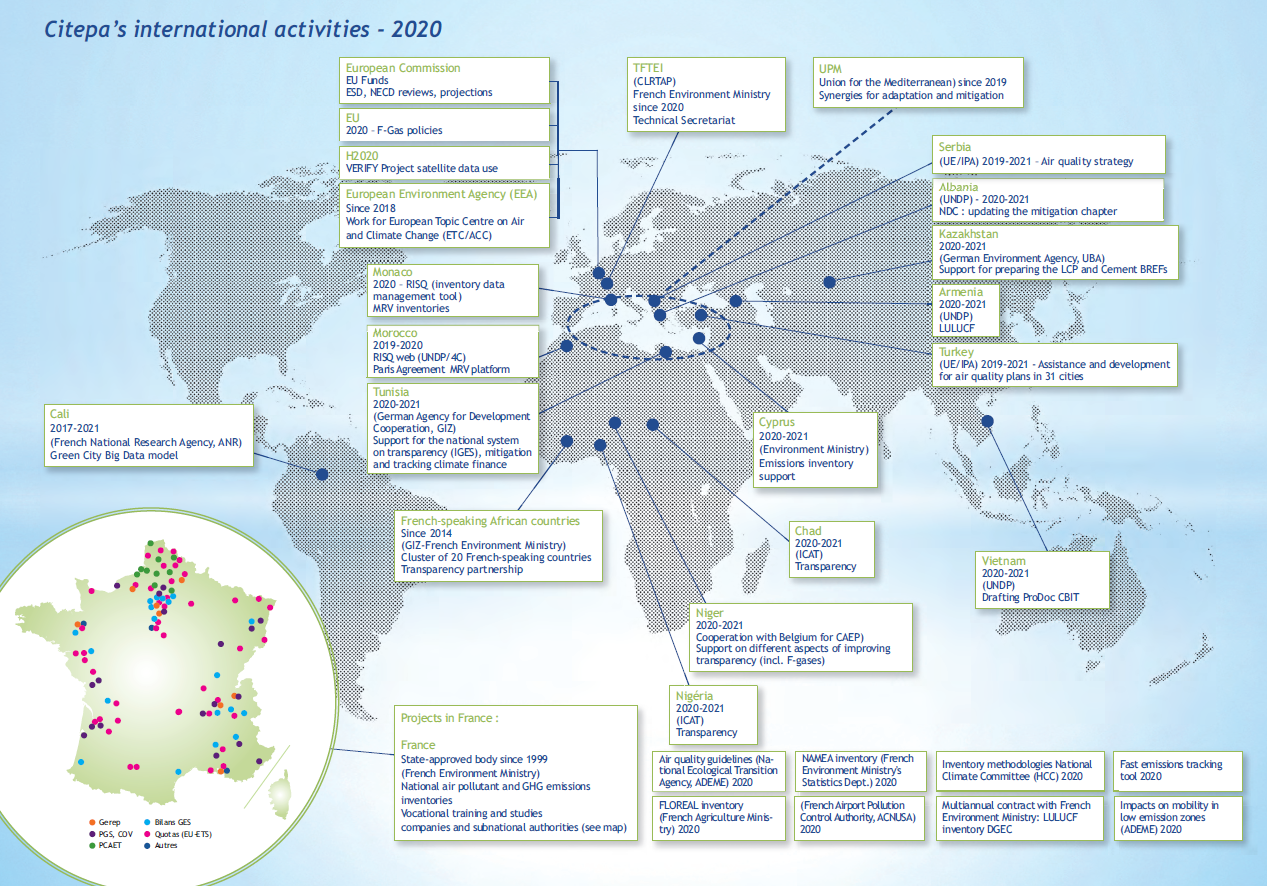